Kreutz was born in Honolulu, Hawaii. He is the youngest of four sons born to Henry Kreutz, Jr., of ʻAina Haina. He attended football powerhouse Saint Louis School in Honolulu, where he lettered in high school football, and was teammates with Dominic Raiola, who was two years behind him, and Chris Fuamatu-Maʻafala.

Kreutz also excelled in wrestling and track and field. He received All-State and SuperPrep All-America honors while serving as football team captain during his senior year, and would additionally go on to win the Hawaii state wrestling heavyweight championship.

Kreutz attended the University of Washington, where he played for the Washington Huskies football team under coach Jim Lambright. In 1996, Kreutz was involved in an altercation with defensive tackle Sekou Wiggs in spring practice. It continued in the lockerroom where Kreutz punched Wiggs, leaving Wiggs with a broken jaw. Wiggs lost 65 pounds and never resumed his role as a starter. Olin was recognized as a consensus first-team All-American and earned Pac-10 honors during his junior year, after which he elected to turn pro. 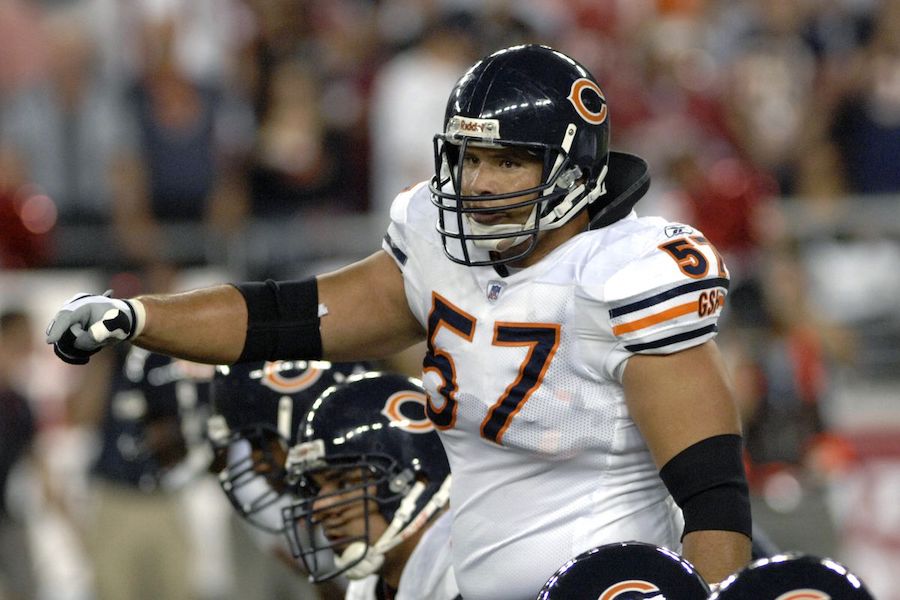 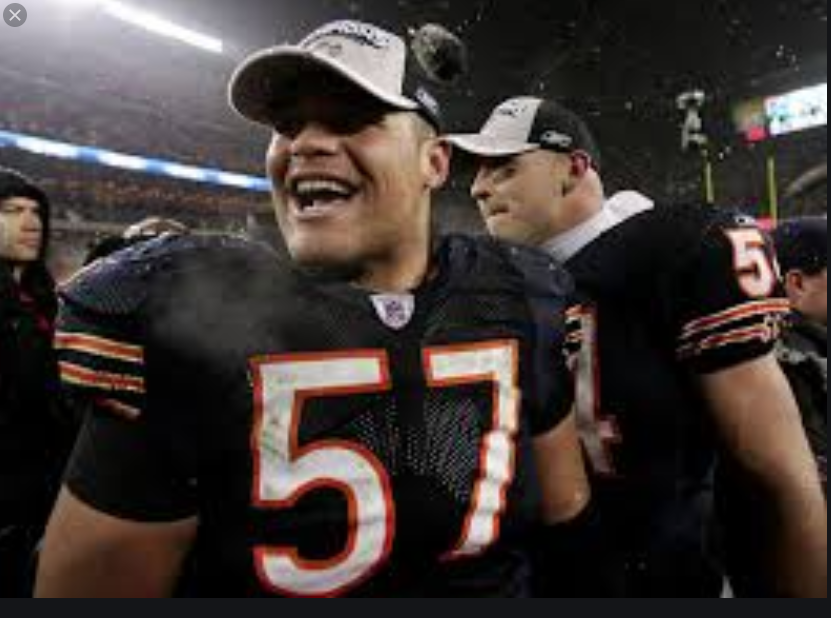 According to Sports Illustrated, Kreutz was the No. 1 center available in the 1998 NFL Draft. He was described as “a good technician” who “has all the physical tools to be a solid NFL player” while being able to “handle really big NT and DT.” The Chicago Bears drafted Kreutz in the third round, 64th overall. He was the highest selected Washington interior lineman since Ed Cunningham in 1992. It was also the second consecutive year in which the Bears selected an offensive lineman from Washington, after Bob Sapp in 1997.

Over his thirteen-year career with the Bears, Kreutz was selected to six Pro Bowls, was selected once as a 1st team All-Pro, and was one of the team’s most consistent offensive linemen. He started 182 regular-season games for the Bears, second only to Walter Payton.

On October 2006, Kreutz was signed to a three-year contract extension through the 2010 season. In 2007, Kreutz was appointed as one of the team’s captains.

In 2011, Kreutz chose to end his career with the Chicago Bears after turning down an offer of $4 million for one year. Kreutz was the longest tenured Bears member at the time he left the organization.

On August 5, 2011, Kreutz signed with the New Orleans Saints for a one-year contract with an additional with  incentives. Kreutz played in four of the Saints’ first six games, missing the other two with a knee injury.

On August 19, 2015, Kreutz signed on to be in the WSCR 670 the Score Bears post game show along with James Williams and Hub Arkush, replacing the recently deceased Doug Buffone. 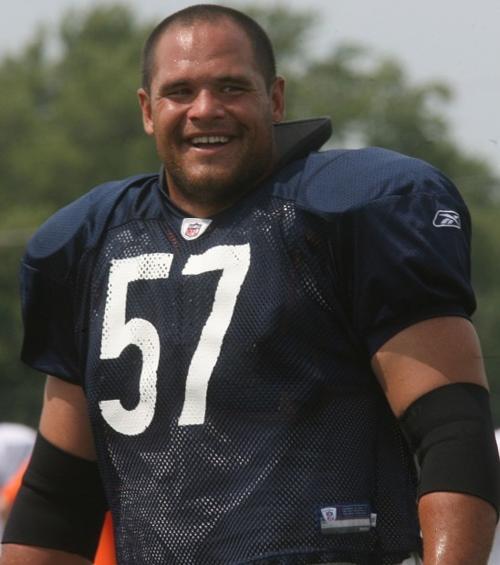 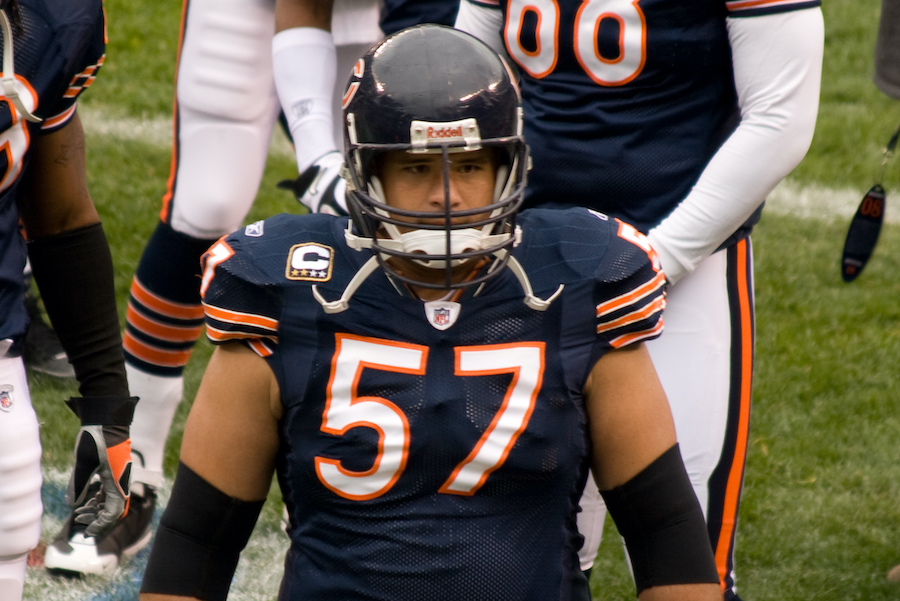